Elementary teachers looking for lesson plans and activities for Groundhug Day will love this post. It includes resource recommendations, teaching ideas, and information about the book.

With a theme of managing stress, this Groundhug Day picture book by Anne Marie Pace is a favorite in 1st, 2nd and 3rd grade classrooms. This book will quickly become one of your and your students’ favorite Valentine’s Day picture books too! It’s always a big hit!


GET THE PRINTABLE ACTIVITIES

When the sun came up they were still arguing and Groundhog started to come out of his hole. When Groundhog saw his shadow, he immediately went back inside. That’s when his friends realized he was afraid of shadows. Moose, Bunny, Porcupine and Squirrel started telling Groundhog about all the fun things they could do with shadows. Groundhog thought it sounded fun so he came out of his hole. The friends spent the day playing with shadows but at the end of the day Groundhog still wanted to go into his hole. He explained to his friends that it was too cold outside his hole. He wouldn’t be at the Valentine’s Party so the friends exchanged hugs instead.

Each of our 400+ Starts With a Story book companions come with a teacher’s guide to make lesson planning quick and easy, printable worksheets and digital resources that cover ALL of the standards-based reading comprehension skills.

When it comes to writing lesson plans and finding activities for Groundhug Daywe’ve already done all of the heavy lifting for you.

We found this book was especially good at teaching the topics listed below. 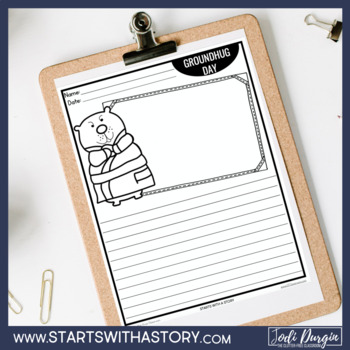 GET THE PRINTABLE ACTIVITIES 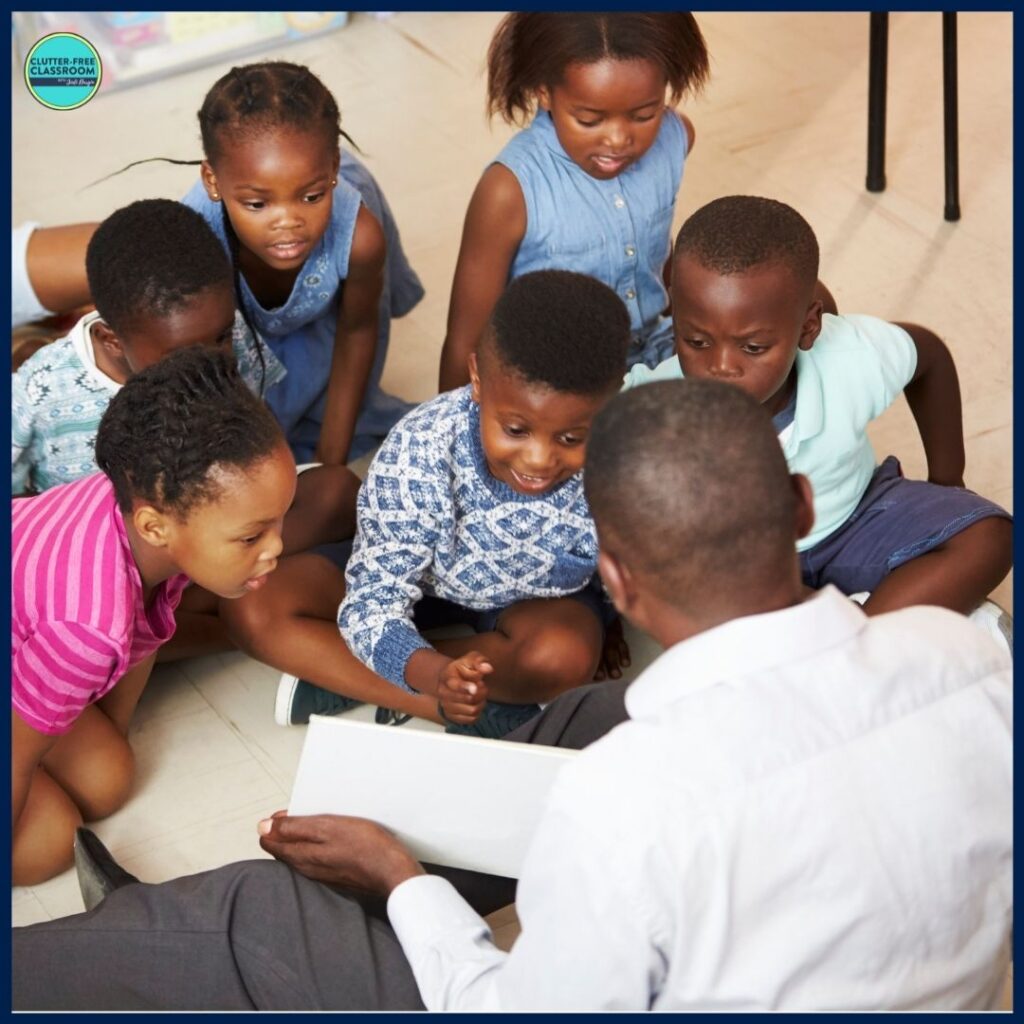 We found this story to be a great SEL picture book to promote:

You’ll receive all of the following resources aligned to the story:

YOU HAVE 2 OPTIONS! WHERE WOULD YOU LIKE TO PURCHASE THIS BOOK COMPANION?

BUY FROM OUR STORE 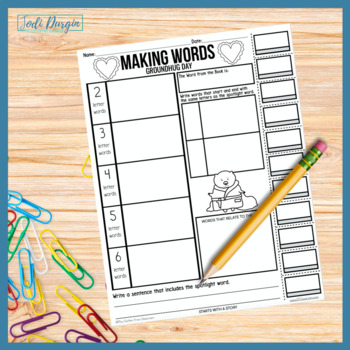 What are the reading levels for Groundhug Day?

The book was written by Anne Marie Pace. It was illustrated by Christopher Denise.

What genre is Groundhug Day?

It is a fiction book. You may want to check out our genre activities or read our blog post, How to Teach Genre to Elementary Students.

How many pages are in the book?

The story is 48 pages long.


GET THE PRINTABLE ACTIVITIES